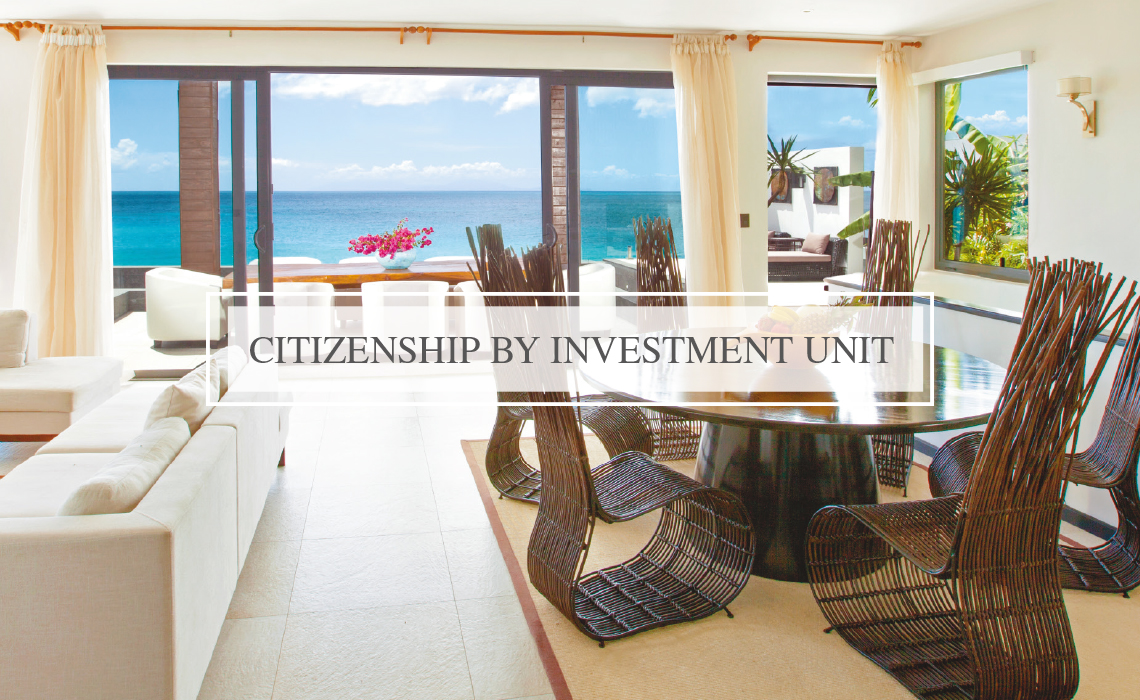 The CIP was developed to encourage foreign direct investment into Antigua and Barbuda following the global financial crash in 2008. The crash caused a decline in the country’s tourism industry, and saw its GDP recede. With the help of the CIP, the tourism sector and the economy in general is finally beginning to see growth.
The unit is empowered to manage the flow of foreign direct investment into the country in order to best cultivate economic growth, and has used this power wisely.

Former Deputy-CEO Thomas Anthony tells Voices of Leaders that, given the potential of and the country’s reliance on the tourism sector, it is more beneficial to allow for the arrival and expansion of hotel and services projects rather than private development, and so these proposals are given priority. In this prudent and intelligent management that lies the success of the programme and, in part, of the country in the years since the CIP’s inception. The country has received billions of US dollars in investment in this time.
According to the programme, citizenship can be gained in three ways: Investors can make a contribution to the National Development Fund, either of US$200,000 as individuals or families of up to 4 or US$250,000 for families of 5 or more; they can purchase approved real estate valued at a minimum of US$400,000; or they can invest in an approved business, either of US$1.5 million for a single investor or a total investment of US$5 million for two or more people investing together with each person investing at least US$400,000. An Antiguan and Barbudan passport offers visa-free travel to 134 countries, and is the only passport in the region to offer visa-free travel to Canada. Mr. Anthony considers it no coincidence theirs is the leading CIP in the region: “We take many steps to ensure that we are number one in the region. We have a robust due diligence process in which we are entirely transparent. This transparency even extends to our international partners, particularly our visa-free partners, who are sometimes even included in the process of accepting an applicant.”

The report
Antigua and Barbuda: Laying the groundwork for an economic powerhouse