oil and gas, Time to Talk 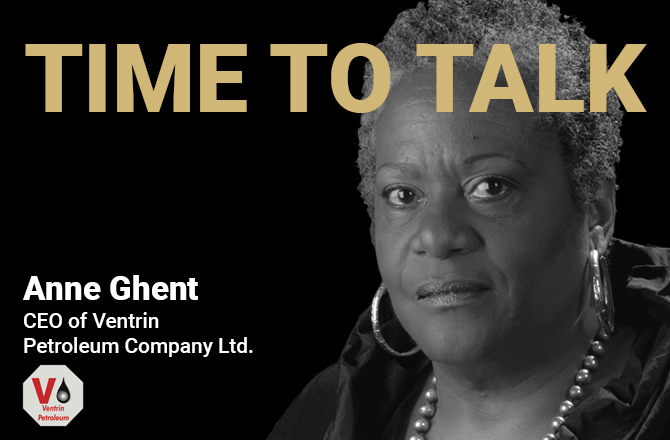 What challenges does the country face today?

Having oil wealth is a blessing and a curse. Because it has been so easy, a lot of systems and procedures haven’t been attended to because money would be coming in whether they were up-to-date or not. When the oil price dips, you see where things haven’t been done. For example, we have a customs regime that is powerful but set in the dark ages in terms of the ease with which they facilitate business. We are now in the digital age, but so much is still done on paper and with physical stamp. There’s no need to reinvent the wheel, many countries have gone that way. For example, when a ship comes into port everything can be done online: you can make an application to enter the country online, you can get a response online, duties and taxes can be paid online.

Do you think that Trinidad and Tobago’s framework is open to attracting foreign investors or is there a need for reform?

There is definitely a need for reform. There are some positives: Trinidad has a stable government, there are free and fair elections and there is a secure environment. There’s also a lot of basic infrastructure, such as roads and water and even digital communication – the capability is there. To go to that next level, however, we need reform. There isn’t a government group that is focusing on the issues of the maritime sector, which could be one way to diversify the economy. A body like that would get a sense of what the challenges are to trade and development.

What is your view of the maritime sector compared with the rest of the Caribbean islands?

The maritime sector perhaps has an advantage. For a small country, an awful lot of traffic goes past Trinidad & Tobago. There is huge potential for trade that exists between North and South America, and we are right in the middle. In the days when the economy was booming, Trinidad was the number one seller of methanol. There is a lot of maritime activity and the potential for a lot more. If we were to offer services, we would have the advantage of pulling this vast number of ships that go past our waters.

How has the maritime sector been affected by the oil price fall?

I cannot sell bunkers if there are no ships. We are a gas station on the sea. For ships to come and go, there has to be something to carry. When the price of oil is high, shipping rates are high, because it is easy to make money. When the oil price drops, everyone cuts back on consumption and margins are squeezed.

As the CEO of Ventrin Petroleum, if it depends on you, how would you like to see the company in the next 5-1 years?

Everyone wants to see their company grow. I would like that for Ventrin. The question is whether the company is going to have to change, which it will if the market changes. Ventrin could decide to switch to LNG and not even wait for ships to start in order for us to get our facilities ready. It could be really good for us; we could pick up a lot of market share while others play catch up. In a sense, Trinidad did this with its LNG facility. The country was one of the first facilities with LNG. We were the ones that sold LNG to the US.

What would be your last message to attract people to Trinidad and Tobago?

Trinidad has a lot of opportunity. We are close to the US mainland, we are on a big shipping route. We have challenges, like any developing country, but we have stable government and a pleasant people. We are an open community.

The world is becoming global and size doesn’t matter the way it used to. There are many small countries, like Singapore, that are showing you can be small but powerful.