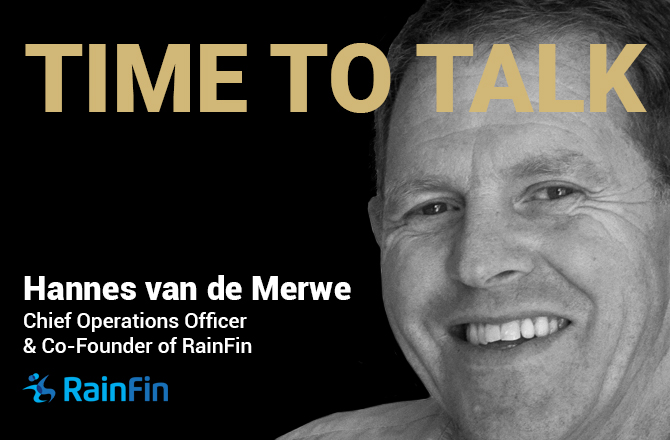 Disruption is a term that has been thrown around a lot. Just leveraging technology to digitise existing processes and remove inefficiencies is not disruption, that’s evolutionary innovation. Truly disruptive innovation, the likes of Airbnb and Uber, leverage technology to disrupt either technology linkages or market linkages.
I would say that our technology and business model has the potential to disrupt the traditional lending system, but we are constrained by a system in which incumbent players are risk averse.

Support for entrepreneurship in Cape Town, compared to Johannesburg, is monumental – what do you attribute that to?

Johannesburg has always been seen as the central economic hub, with the head offices of big enterprises there. Big enterprises have traditionally struggled to innovate, they instead focus on operational efficiency and incremental changes. By contrast, Cape Town has historically been a creative hub.
In addition, Cape Town has a disproportionate percentage of entrepreneurs that have successfully scaled businesses who have chosen to reside here. I believe that companies like Amazon and Visa establishing hubs in Cape Town is testament to the competitiveness of Cape Town’s ecosystem, which has resulted in an in-flow of international talent and capital.

“…We understood that the traditional lending system, i.e. banks and shadow banking institutions, were neither efficient nor effective in making affordable funding available to SMEs…”

What opportunity did you see in South Africa, a country with one of the best-regulated banking systems in the world?

Our initial attempt was to improve the intermediation of the traditional lending system so as to better serve the underbanked, a concept that is the heartbeat of RainFin. RainFin started in a bid to solve the SME access to affordable finance problem. We understood that the traditional lending system, i.e. banks and shadow banking institutions, were neither efficient nor effective in making affordable funding available to SMEs. We also noted the early deployment of marketplace lending (MPL) technology, back then referred to as peer-to-peer lending, in developed markets as a solution to the problem.

You came to discover that you wanted the backing of a big bank behind you, hence 2014’s sale to Barclays Africa. What has changed since?

Barclays Africa was interested in getting shareholding in RainFin through their innovation arm, which was exploring peer-to-peer lending and the integration thereof into their core business. Given that we had the first mover advantage in South Africa, it was a logical next steps for us to partner with a bank to scale our business.
As a core shareholder in RainFin during our foundation years, Absa added value to our business and the foundations upon which it is built. Their contribution and scrutiny in terms of our regulatory, compliance, legal and operational governance put us in a very strong position: complying with the bank’s standards in facilitating loans on their behalf has led to our development as South Africa’s only Credit Marketplace with FSB and NCR accreditation.

What do you foresee for RainFin over the next three to five years?

Our buyback of Barclays Africa’s shares better positions us to engage and work with multiple financial institutions or wholesale capital providers. In this regard, we are expanding our product offering to incorporate a corporate and SME credit marketplace with secured and unsecured loans. This means that we will no longer limit loan applications to R750k; we will service the borrowing needs of any size business, as long as they meet the new increased standards of our credit scoring methodology.

If you could tell people one thing about doing business in South Africa, what would it be?

We have sophisticated people and systems, but you won’t deal with a first-world environment. Scale will depend on your product and where it is targeted. Measure that segment of the market, because your scale is often limited.