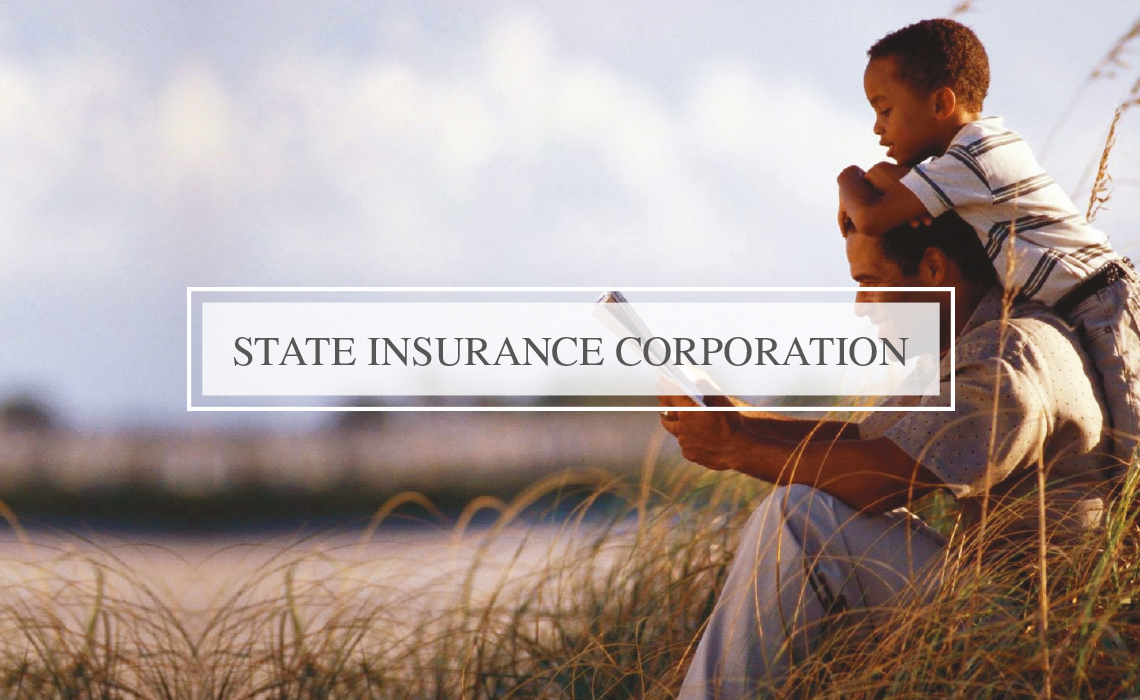 State Insurance was founded in 1977 with just $100,000 of capital by the Government of Antigua and Barbuda. It was established to provide the people of Antigua and Barbuda affordable coverage on all classes of insurance. Initially working in what were, according to Chairman Barry Knight, very inadequate facilities and competing with large multinational insurance companies, early success seemed unlikely, but within its first year premium income grew to $1.4 million. Within seven it had reached $7 million.
In 1985, identifying its potential, the government changed the law in order to convert what was a department of government to a private corporation. State Insurance now operates from its own premises and has established the framework to generate the kind of premium income previously only available to its multinational competitors. It now generates over $39 million in gross premium income and has its own plans for expansion. A satellite office has been established in the northern part of Antigua to make the business accessible to more Antiguans.
In spite of privatisation and rapid growth, the corporation has remained dedicated to the principles on which it was founded. Its innovations have served to allay the cost of healthcare in the country, and it is committed to settling hurricane claims. During the period of 1995-2000, when Antigua and Barbuda was struck by a number of vicious storms, it paid out over $100 million. The General Manager was proud to tell us that she has no hurricane claims still outstanding.

Health and Insurance, Time to Talk
Why Trinidad & Tobago has a unique public/private healthcare system
Time to Talk
How small companies thrive in South Africa
Financial Services & Investment, Time to Talk
6 reasons why South Africa is a “real success story”