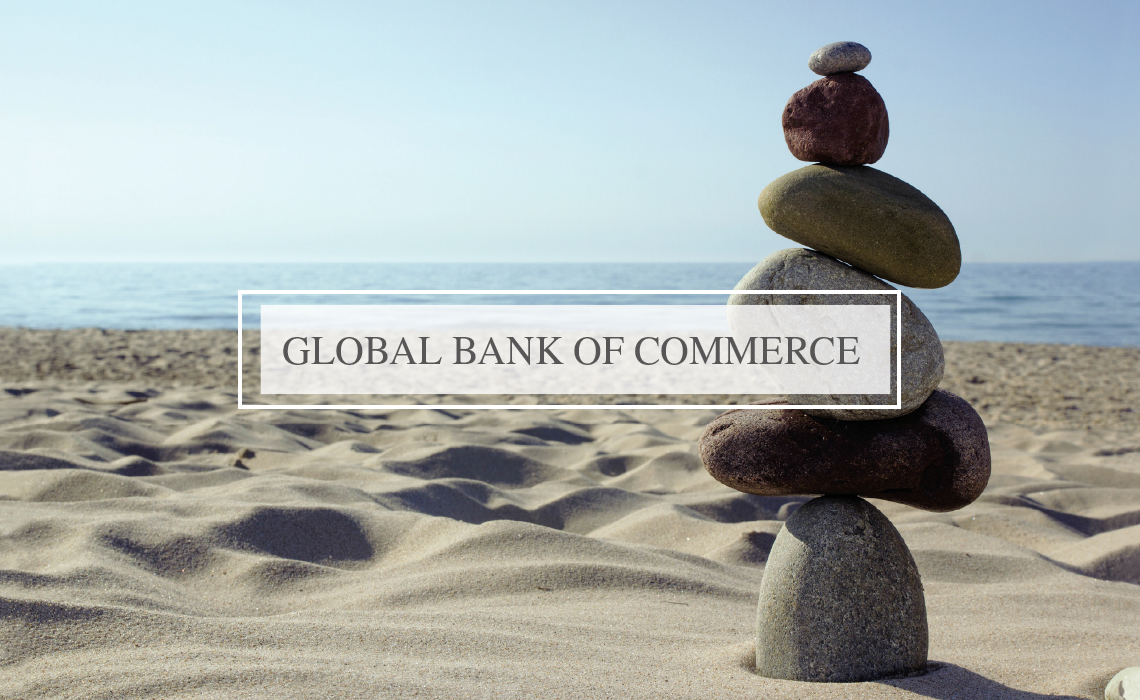 The problem of de-risking

One of the biggest challenges facing Antigua and Barbuda’s financial system today is the trend among financial institutions of de-risking. Following the global financial crash in 2008, the concern for financial stability led regulators in major economies to begin imposing serious fines on their banking sectors. Fear of these substantial fines has led banks from the US and Europe to reconsider their correspondent banking relationships in regions deemed ‘high-risk’. The Caribbean is one such region, and many banks have begun to remove their correspondent banking services in the region to avoid the risk of being fined.

Ambassador Brian Stewart-Young, CEO of the Global Bank of Commerce, considers the labelling of the region as ‘high-risk’ unfair:
“Caribbean financial centres have all strongly met the requirements. In Antigua, the jurisdiction does all the work in complying with the OECD requirements, and has passed all the necessary legislation. It has also met the requirements of the US in terms of FATCA, (the Foreign Account Tax Compliance Act). You cannot be compliant and have all the laws and procedures in place and still be called a tax haven, it does not follow. There needs to be more recognition from the OECD, the US, and the G20 that there is compliance.”
Referring to the fines, he says that “none of those fines have been caused by a Caribbean bank.”
Not only is it unfair, but the threat that de-risking poses to economies such as Antigua and Barbuda’s is substantial. Its banking system, like those of most other countries, is too small to operate unsupported by the large global financial centres.
“We are not a money centre,” the Ambassador says. “Money centres are in the US, the UK, Germany, etc. Our banks need to be linked with banks in these countries, so we need these correspondent banking services established. “The G20’s objectives for the world, which include ‘greater financial stability,’ will be jeopardised by these actions because what they result in is financial exclusions. What should be encouraged is financial inclusion. With this financial exclusion you cannot, for example, work with VISA or Mastercard to pay for goods and services. You’re cut off. There needs to be greater sensitivity from international money centres and from the World Bank, the IMF, and the other international authorities, to this concern. It is important that these services be well-regulated but they need to be offered because you cannot afford to exclude regions such as the Caribbean.”