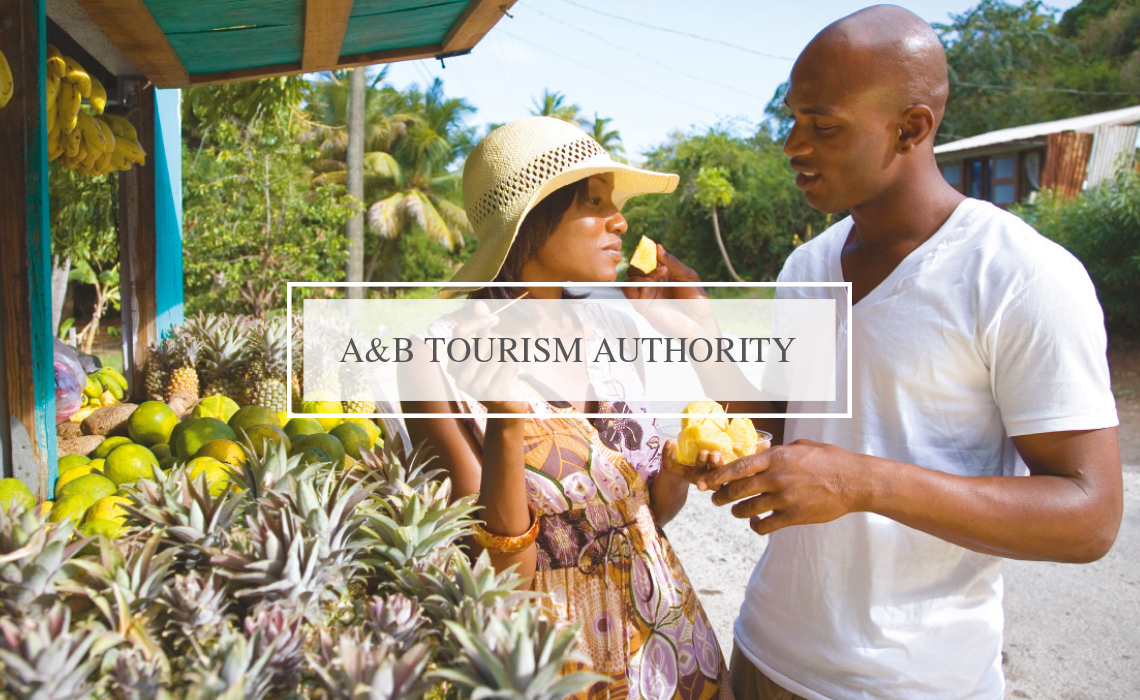 Antigua and Barbuda’s engine for growth

Tourism is by a distance Antigua and Barbuda’s largest industry. It accounts for 60% of GDP and 40% of investment into the country. Visitors come by air and by sea to its paradisaical beaches, and the country’s economy has long relied on these visitors. It is often said that if the economy is to expand then it must diversify, but the fact is that for small tropical islands like Antigua and Barbuda the tourism industry must be the main engine for growth.
Fortunately, the islands have a great deal to offer tourists. There are 365 beaches on Antigua – one for each day of the year, as Antiguans like to say – which offer experiences ranging from blissful seclusion to bustling activity. Many beaches offer reefs for snorkelling, others waves for surfing; many offer lively bars and restaurants, others miles of peace and quiet. But Antigua is not all beaches, and there is much to be seen away from the sand and the sea.

The island’s forts, built during the period of occupation by the British Empire, will be of significant interest to visitors seeking a more culturally enlightening adventure. Such visitors will also want to stop by the beautiful Nelson’s Dockyard, recently designated a UNESCO World Heritage Site, restoration on which began in 1951 after being abandoned by the British Navy in 1889. Lord Nelson himself was stationed there as a young naval officer in the late-18th century. The site still boasts many colonial buildings, and is considered by many to be Britain’s best colonial legacy in the Caribbean.
Antigua and Barbuda’s attractive mix of idyllic beaches and sites of cultural and historical interest provide it with a breadth of appeal that few other islands can rival, and this is beginning to show statistically. 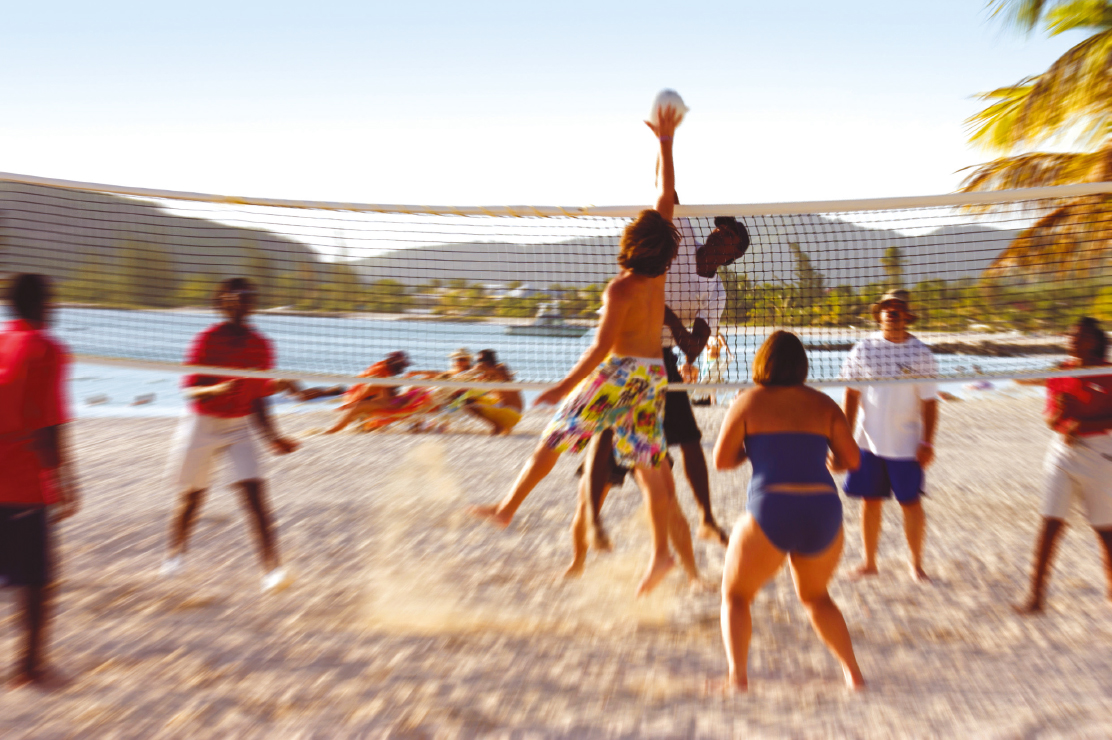 The economy grew by over 4% last year – more than any other country in the Caribbean region – and with the government planning to expand the islands’ hotel room availability it seems that the tourism industry and the economy in general is bound for further expansion.The Antigua and Barbuda Tourism Authority is tasked with making policy and establishing policy guidelines within the tourism industry in Antigua and Barbuda. It holds responsibility for the overall marketing and promotion of the destination, in addition to the development of the tourism product on the island. The Authority is a statutory body, but it is governed by a board of directors which has members from the private sector. It has, for example, members from the Antigua and Barbuda Hotel Association, the Antigua and Barbuda Cruise Association, and from the yachting and marine sector. “It is important that they are the beneficiaries,” says CEO Colin James, “so the collaboration is very strong and they are well-represented.”