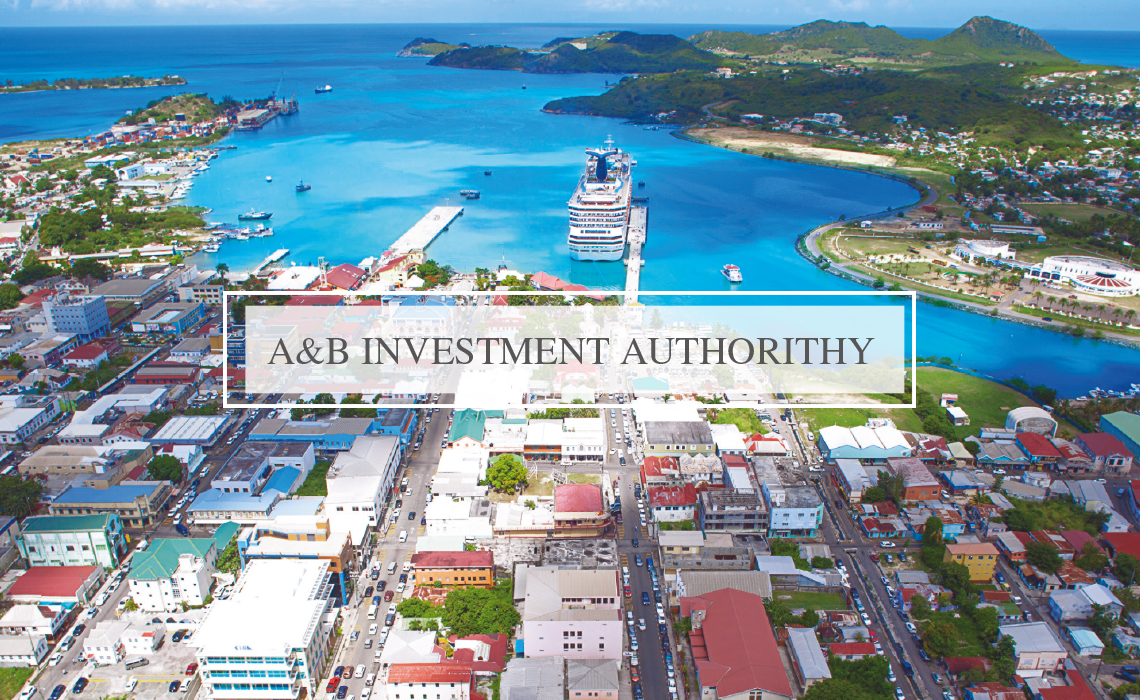 We spoke with Mr. Henderson Fields, executive director of the Antigua and Barbuda Investment Authority to find out why the twin-island state is the Caribbean’s most sought-after investment destination.
We have three platforms that we work from in terms of granting incentives to investors:
The first appeals to small businesses where the focus is domestic, there is limited capital to inject, and turnover will be at a lower level to the larger business. There’s a provision in place through the Small Business Development Act for them to be granted concessions to help build their capacity for growth and expansion. The process involves them being approved as a small business through the Antigua and Barbuda Investment Authority. There are certain criteria outlined which determine whether or not you qualify and are able to access the concessions that are available to small businesses.
The second is the Investment Authority Act, which provides incentives and concessions to any business regardless of sector. Eligibility is based on levels of
capital investment and the number of jobs that the project will create, and concessions are divided into six tiers. The top tier offers up to 20 years’ income tax exemption, up to 75% reduction on stamp duty, and up to 75% reduction in property tax. It can also include the waiver of import duty on materials and equipment used in the construction and operation of the business. Lastly, in 2013, attempting to boost our appeal to foreign direct investment, the previous government rolled out a series of incentives under the Tourism and Business Special Incentives Act. These are sector-specific, offering to tourism and seven other sectors even greater concessions than those available under the Investment Authority Act. This legislation was initially valid only for two years, ending last year, but the current government decided to extend it by another two years in order to ensure that projects still in development under the scheme receive the benefits that their developers expected. Under this legislation, concessions for the top tier include up to 25 years’ exemption from income tax and a full waiver on stamp duty. Also, while the Investment Authority Act allows only the waiver of import duty, this new act allows for the waiver of the Revenue Recovery Charge and the Antigua and Barbuda Sales Tax at the time of importation.

We we see this as a particularly auspicious time to establish in Antigua and Barbuda for any investor, whether foreign or local. The incentives we offer, particularly those under the Tourism and Business Special Incentives Act, compare favourably with other countries in the Caribbean, and in most cases, they are more generous. In addition to the generous incentives package, we also focus on the country’s political stability. Our legal system is modelled on that of the United Kingdom, and our workforce is English-speaking and well educated. Of course, we also have preferential access to certain trade agreements with the United States, Canada, the European Union, amongst others.
We are a fairly low-crime destination, which is an appealing feature to investors. We also have a diverse and regulated offshore financial sector. Our strategic location is also a plus: we have excellent sea and air links to major markets, and that would be of great benefit to potential investors.