Invest in Antigua and Barbuda 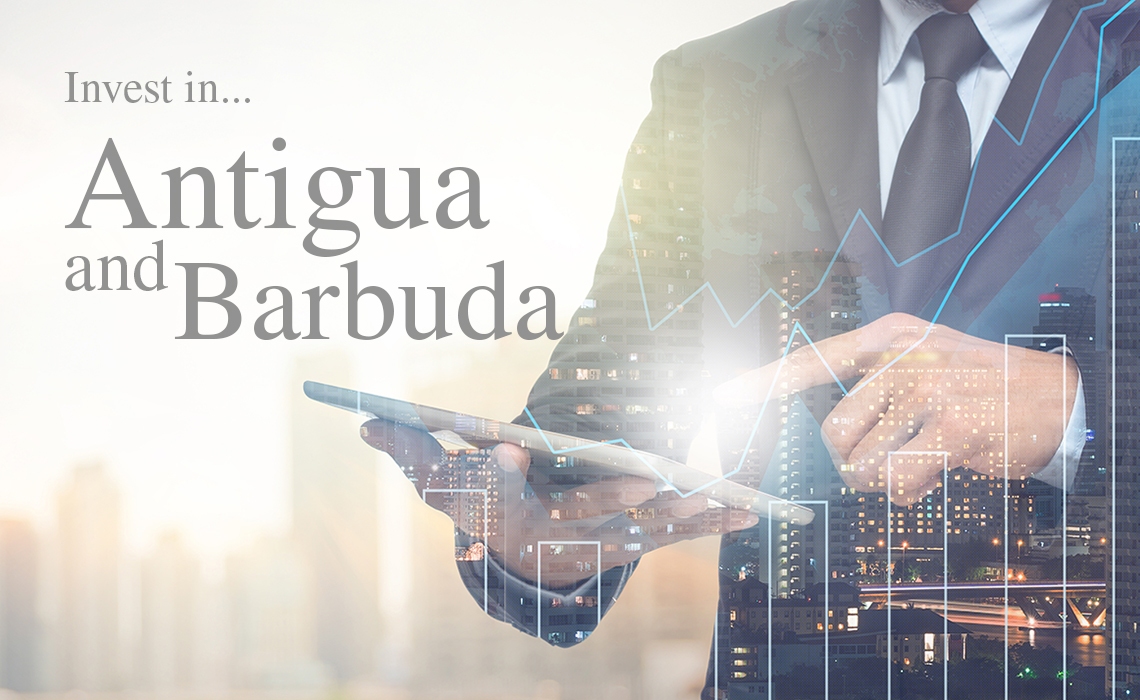 What makes Antigua and Barbuda an exciting place to invest?

◊ When the current government took power in 2014, they inherited an economy weakened by the global crisis and a nation heavily dependent on external factors. Since then, the government has worked tirelessly to create a business-friendly and investment-ready destination.

◊ Gaston Browne became Prime Minister of Antigua and Barbuda in 2014, he promised to make the country “a globally competitive, premier tourism and financial services economy, producing well-paying jobs and a higher standard of living for the people.”

◊ $100 million East Caribbean dollars has been pledged to acquire green energy applications, including solar-voltaic and wind power. By 2030, 20% of Antigua and Barbuda’s power generation will come from green energy.

◊ The Antigua and Barbuda passport allows for visa-free travel for up to 136 countries around the world, and with its Citizen by Investment Program being lauded as one of the most transparent in the world, it is no surprise the initiative has been a runaway success. 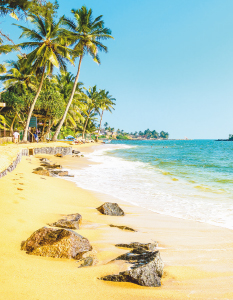 Tourism is Antigua and Barbuda’s main engine for growth. The economy to a large degree rests on revenue gained from holidaymakers who come by air or on cruise-ships to its white sand beaches. Tourism is also the source of a large part of investment into the country. Prime Minister Gaston Browne stated earlier this year that the country has managed to negotiate deals with international investors worth north of $3 billion.
One notable investment in Barbuda is the $250 million Paradise Found, funded partly by the actor Robert DeNiro. The government is encouraging these types of investments through the Citizenship by Investment Programme, and has stated its mission to increase hotel room availability on the islands from 3,000 to 10,000 rooms in coming years. Through these measures the government is encouraging a tourism boom in the twin-island nation to turn it into an economic powerhouse. 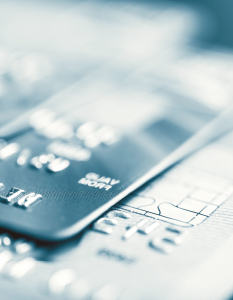 One of the principal threats to Antigua and Barbuda’s financial system today is not from a lack of potential for economic development, nor from a fault in government policy, both of which have more than proven themselves over the past three years, but from regulators overseas in other financial markets.
The global economic crash in 2008 induced regulatory authorities in large markets such as the US and Europe to introduce stricter rules and heftier fines for the banking sector. Fear of these fines has led many large banks to pull out of many ‘high-risk’ Caribbean countries, leaving them with fewer and fewer of the correspondent banking services they need to operate. Continued withdrawals will result in the exclusion of these countries from the global financial market and hinder development. 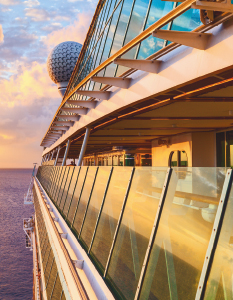 Antigua has undergone an intense modernisation of its key ports. Infrastructure improvements ensure it has become a hub for cruise ships, cargo vessels and private harbours. It has made waves in becoming the transshipment hub for major cargo vessels in the region and has expanded its port capacity to welcome vessels of every kind – not only is it a hub for other islands in the Caribbean, it has the potential to be a major international port.
Following the opening of the Antigua VC Bird International Airport, the second in the region with Chinese investments, Antigua is also pitting itself as a main player in air travel – with new routes being planned for Asia and beyond. 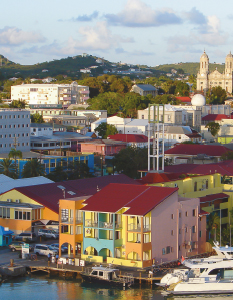 The activities of the Citizenship by Investment Unit (CIU) have had a significant impact on real estate development in Antigua and Barbuda in recent years. Through the Citizenship by Investment Programme, investment coming into the country is being managed in order to better serve the economy.
The Unit, in line with the government’s drive to triple the islands’ hotel room availability in coming years, prioritises hotel development over private property development, thus encouraging the growth of the country’s main industry, tourism. Prime Minister Gaston Browne boasts of “north of $3 billion” in deals with international investors, including Robert De Niro’s Paradise Found project, Sheikh Al Qasimi’s Callaloo Cay project, and Replay’s Half Moon Bay resort.

Financial Services & Investment, Time to Talk
Finnovation South Africa 2018 preview: “Blockchain: Translating Hype to Reality”
Real Estate, Time to Talk
3 reasons why Mexico is on course for continued growth this year
Logistics, Time to Talk
Why Mexico is much more than a way into US markets