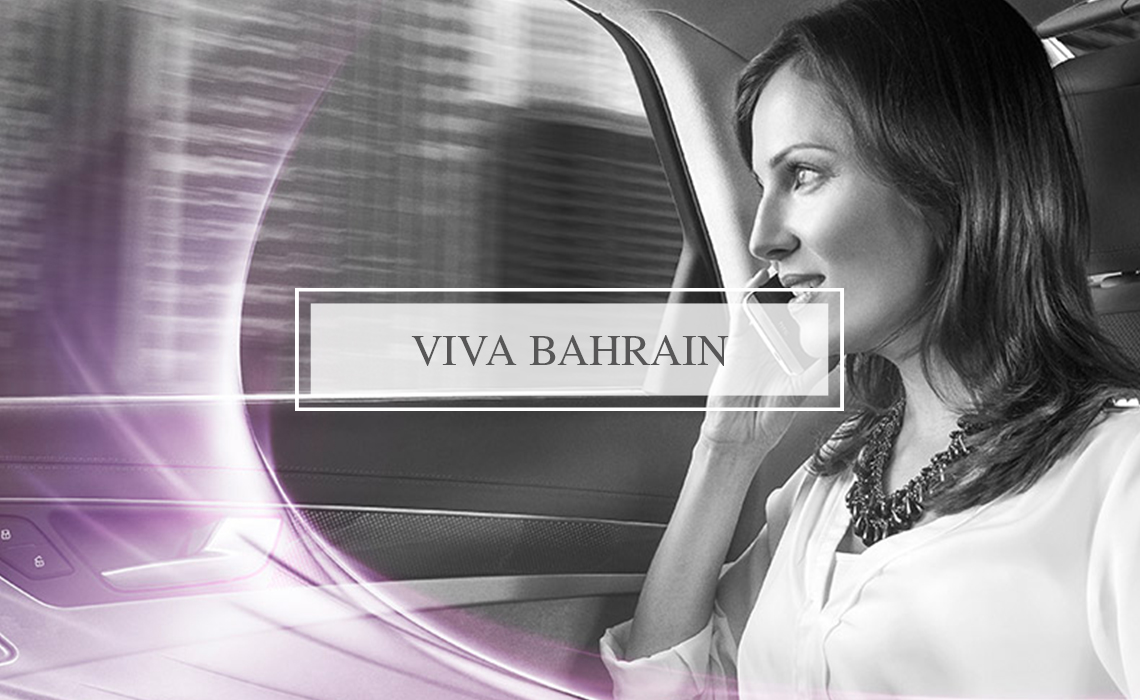 VIVA Bahrain is a subsidiary of the Saudi Telecommunications company, which entered the marketplace in 2010, aiming to change the mobile environment in Bahrain.

In 2012, after just two years of activity became the market’s leading operator by number of customers: today VIVA employs 1,700 people – and remains committed to their education. The class of 2014 was the first to graduate from the VIVA Graduate Development Programme, and to date 30,000 hours of internships, and 1,200 hours of training has been provided.

After six years in the market VIVA leads the telecoms industry in the island, not just in terms of market share, but in terms too of technology. Through its network upgrade in 2011, VIVA became the first operator in Bahrain to provide speeds of up to 42 Mbps to broadband subscribers as well as the first to launch 4G services to customers in January 2014. This service has been upgraded further in 2017 to increase speed by 50% (150Mps), and VIVA Bahrain has also recently claimed a ‘world first’ by implementing a ‘triple-beam’ antenna installation, in partnership with China’s Huawei which delivers almost triple the capacity of conventional mobile towers.