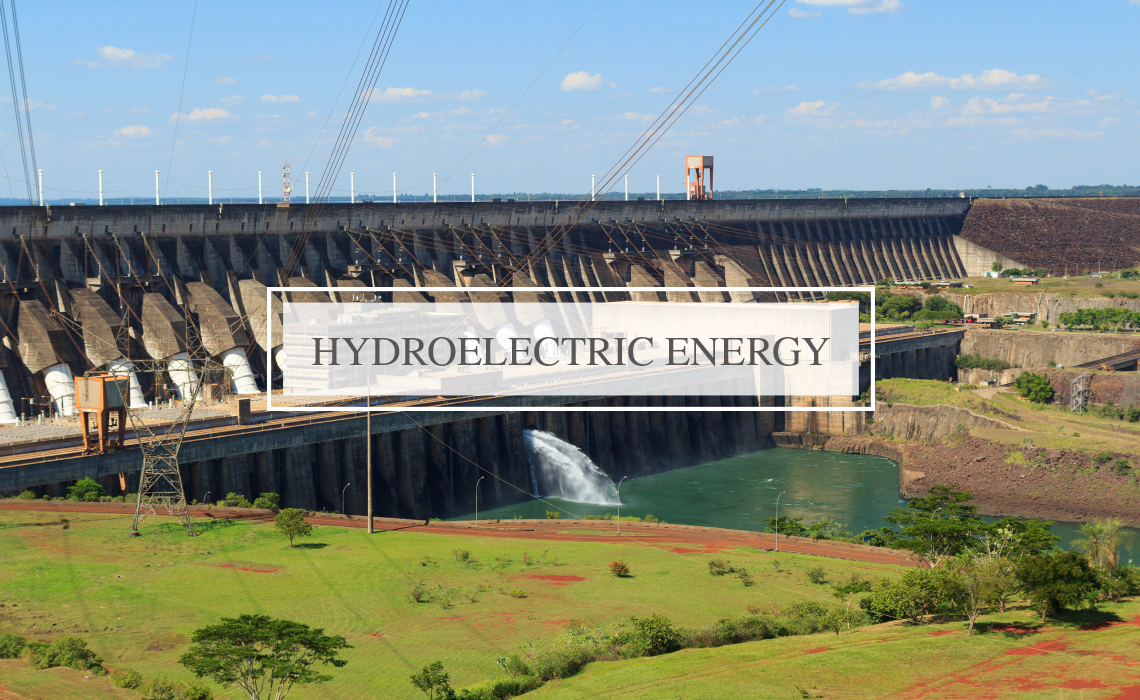 Paraguay’s energy sector is one of the country’s flagship industries. Its three huge hydroelectric dams have lent the country total self-sufficiency. Not only this, but the country’s large surpluses can be easily exported to larger neighbouring countries such as Brazil and Argentina. Overall, approximately 90% of the energy generated within the country is subsequently exported, making Paraguay one of the world’s largest net exporters of electrical energy.
Of the three dams producing Paraguay’s broad energy supply, two were established as co-operative projects. The Itaipu and Yacyretá dams contribute enormously to the country’s self-sufficiency and are located on its borders with Brazil and Argentina respectively.

The other hydroelectric project is called the Acaray dam and is also situation near the Brazilian border.

Due to its high-tech facilities, the Itaipu dam is considered the country’s flagship dam. This binational project between Paraguay and neighbours Brazil produces the most energy of any comparable dam in the world, and in 2016 set a world record by producing 103,098,366 megawatts of energy in one hour. The dam is placed between Foz do Iguaçu, in Brazil, and Ciudad del Este, and the two countries shared a cost of US$19.6 billion in its construction.

Thanks to its vast energy production, the dam system, as well as fulfilling energy requirements, is used as a lucrative source of income for Paraguay. Investment opportunities do remain, however, as the infrastructure of the distribution channels is not yet ideally implemented. Improvement in power conversion from the 50 Hz Paraguayan lines to the 60 Hz Brazilian lines, for example, would save energy and in turn increase profit margins.