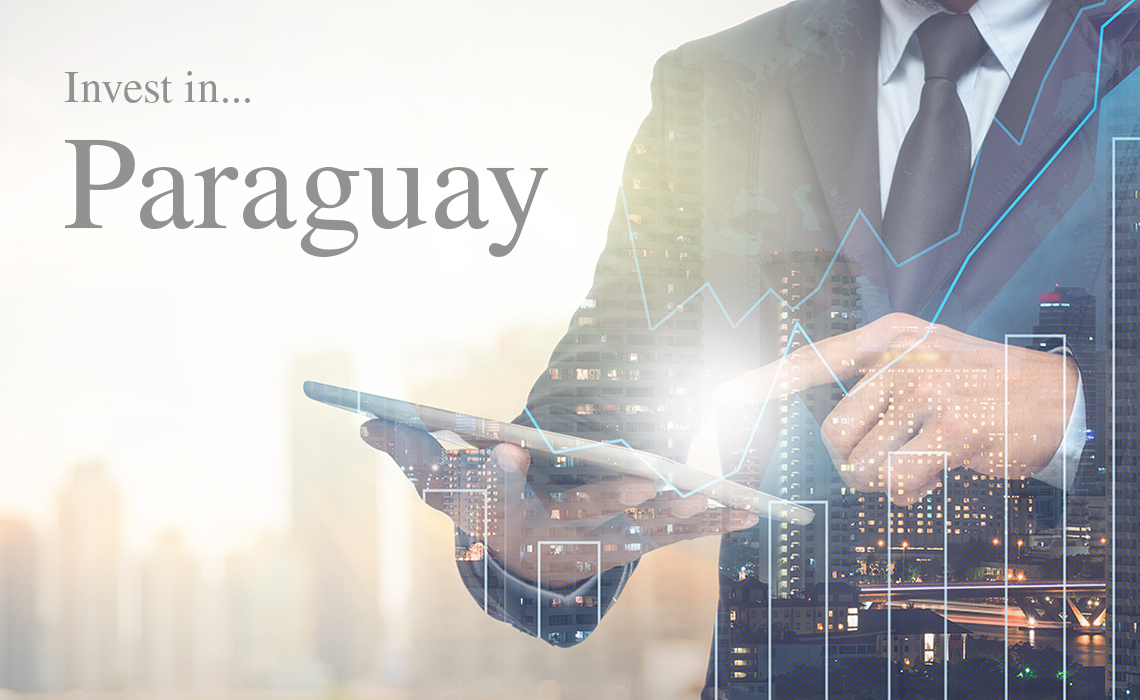 What makes Paraguay an exciting place to invest?

◊ Paraguay, together with Chile and Peru, is one of only three countries in South America to have a unanimously stable outlook according to rating agencies such as Standard and Poor´s. This analysis is based on its advantageous taxation system, which never exceeds a 10% rate, the vast majority of its population being under 35, and its self-sufficient hydroelectric energy industry.

◊ Although Paraguay´s educational system underwent huge growth in the new millennium, its quality is not quite inkeeping with the country’s quickening development. Considering the huge potential of Paraguay´s young population, investment in improving the quality of higher education will be key in harnessing the country´s human capital.

◊ Tourism accounted for around 5% of Paraguay’s GDP in 2016. The country is notable for its indigenous architecture and breathtaking hydroelectric dams, but more for the gracious spirit of its people. The potential for growth in tourism can be exploited by investing in infrastructure projects such as that of the Airport of Asunción. Additionally, the country’s western plain – El Chaco – remains an undiscovered treasure, but offers a unique attraction due to its diversity of flora and fauna. 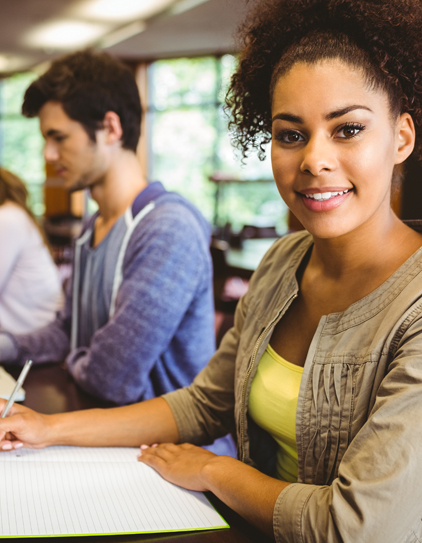 Historically, education lacked the attention it deserves in Paraguay. Declarations made in the constitution of 1992 were intended to boost investment in the sector but, as Minister of Education and Culture Enrique Riera tells us, when the present government came into power spending was still only at 3.9% of GDP, well below UNECSO’s recommended spending of 7%. The Ministry’s budget for 2016 was close to 5%, and Riera says that the government is committed to reaching 7% by 2018. As the figures demonstrate, the current government is dedicated to investing in Paraguay’s significant young population and promising a bright future for the country.
The Ministry is also intent on fighting the rise of so-called Garage Universities, inhibiting the unrecognised bodies’ ability to grant titles and intervening in unlicensed bodies’ activities through tough sanctions. In this way the Ministry seeks to ensure that its youth gains access to the quality higher education that it deserves. 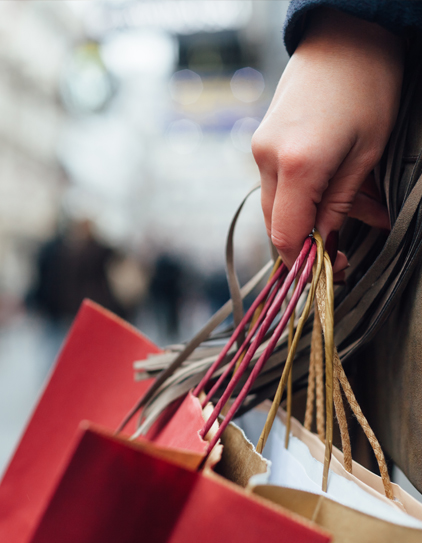 Paraguay’s young workforce, boosted by almost 70% of the population being under the age of 35, lends itself well to labour-intensive industries such as restaurants, hotels, transportation, finance, and retail, which together account for well over 60% of GDP. Encouraged by the country’s increasing prosperity throughout the 90s, the retail industry underwent a revolution with the introduction of shopping malls like Shopping del Sol, which now exist throughout the country. These malls have thrived to the extent that, as in other parts of the world, new developments in housing and commercial property have emerged around these shopping centres. Shopping del Sol, the industry’s main innovator in being the first of these developments, has seen such success that it has had to expand its facilities, unveiling the extension in November of last year. 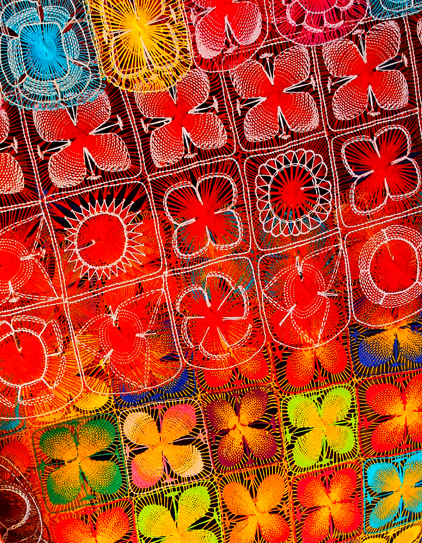 Paraguay did not see the growth in tourism that other South American countries saw during the turn of the last century, but in 2015 saw 97% growth from the previous year, taking in 1.28 million tourists in total and becoming the fastest growing tourism industry on the planet for that year.
Not keen to rest on its laurels, the current Paraguayan Ministry of Tourism has made it their mission to establish the country as an internationally renowned tourist destination by 2018, generating sustainable growth and a quality product. According to many Paraguayans, what needs to be done is to promote the country to the world, and to this end the Ministry has undertaken a programme of international promotion which includes the production of advertising spots with translation in several languages. The campaign is, at present, focused mainly on the Latin American market, but in coming years will surely look further afield in search of yet more impressive growth.